15 Songs About Addiction and Recovery The music we listen to is the soundtrack for our lives. They can be direct reflections of past memories both good and bad. Listening to music creates nostalgia and offers a sense of acceptance when you can directly relate to the lyrics and emotions in a particular track.

Music can help guide you through the recovery process and provide stability as you move through your journey. Here is a list of 20 songs about addiction recovery and some insight into their direct meaning. About Music and Substance Abuse

There are many other songs about addiction and recovery as music is ultimately a reflection of society and substance abuse is not uncommon. Undoubtedly, anyone should be able to find songs about addiction recovery in the genre that appeals most to them. Finding music that reflects how you feel can help you heal.

How Music Can Help You Recover 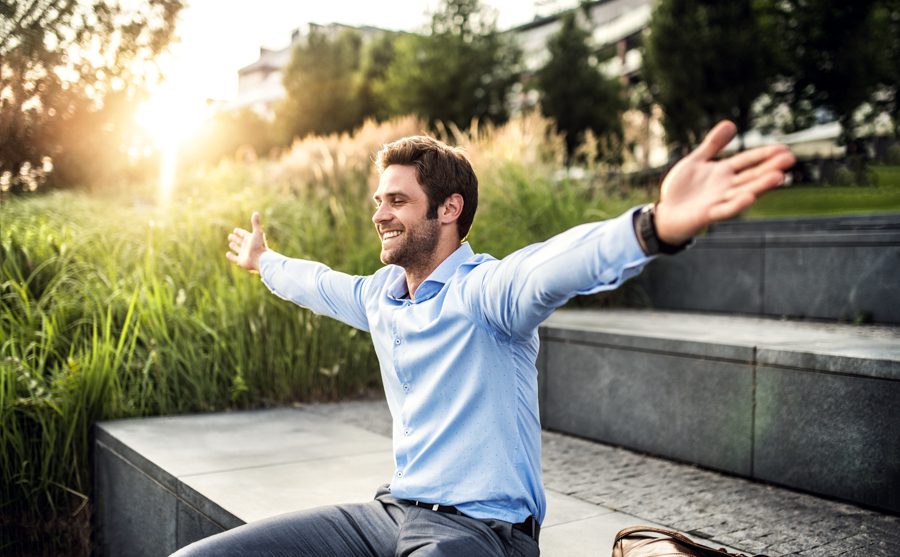 Music therapy is often used as part of holistic addiction treatment as it provides the opportunity for self-expression. Music is a powerful tool that helps you tap into emotions and feelings that you may not have known you had. This can be helpful in recovery as you’re trying to find ways to express the way you feel and explore new methods of coping. It can also help you communicate better with loved ones and therapists if you’re having difficulty talking about how you feel.

At Jaywalker Lodge, we offer a structured path for recovery for anyone suffering from addiction. While we do utilize evidence-based treatment methods we have a system for recovery that is deeply tied into the 12-step methodology and requires dedication from all participants.

We take addiction treatment seriously and focus each treatment plan on the individual. To learn more about our programs contact us today.